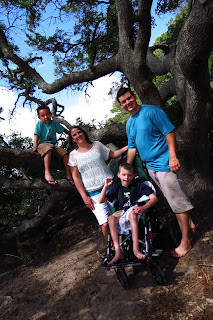 "You know when you and daddy die, I will take really good care of David for you"~Kyle Matthew. July 23rd, 2013. Out of the clear blue while at work with me. 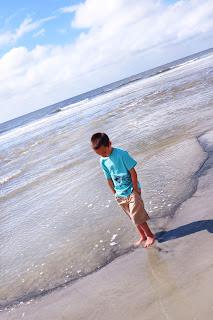 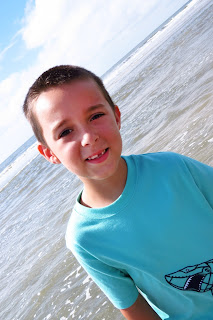 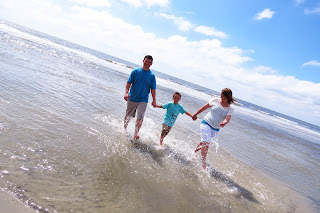 No one ever wants to think of leaving their children alone in this world. Unfortunately, that's most often the case. It is nature. It sadly may not always be the case though.

We have no official diagnosis for David. Which means we really don't know what his future holds. He does have a weaker immune system & gets hit harder with most illnesses than a person with a normal immune system. While he could be taken from us before we leave this earth because of this, he could also live a very long life long after we're gone. I've seen him when he's sick. He's a fighter.

Either situation makes me sad. I will always keep David in my care for as long as I possibly can handle him. I know that Michael & I know him so well & can give him the best care as long as he is with us. It's because we love him so much. But what happens when we're gone?? It's crossed my mind. We discuss it occasionally behind closed doors at night because we would never want to worry Kyle at age 7 with such things. We both agree that it would never be fair for Kyle (or his wife & children) to take David into their home one day. Which means that David will have to be somewhere where he can be taken care of.

Obviously, Kyle has thought of things of this nature. I am so proud of him. I hope he knows that I want him to be able to make a life for himself and eventually his family. Eventually, we will have to have this discussion with a Kyle who is mature enough to realize that we want him to be able to have a life that is his own, but the knowledge to be able to make loving and caring decisions regarding his brother. I want him to teach his own children about his brother & not to be afraid of people who are different in the world. I have so much love for Kyle when, at age 7, he can utter the words that he did to me today. I know he sees David as part of his future. I love these two brothers. 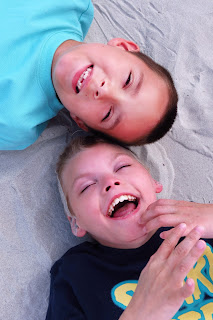 Life begins and ends with family :) 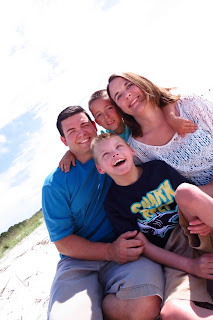 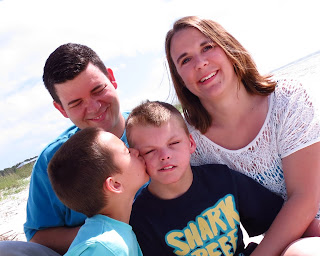 Posted by Natalie at 2:44 PM No comments: